STUDIO GHIBLI FEST is back in theaters this spring with a new slate of timeless animated classics for 2022 - kicking off with 25th-anniversary screenings of the epic historical fantasy Princess Mononoke. Written and directed by Academy Award®-winner Hayao Miyazaki, Princess Mononoke held Japan's box office record for domestic films for four years until it was unseated by another STUDIO GHIBLI film, Spirited Away. 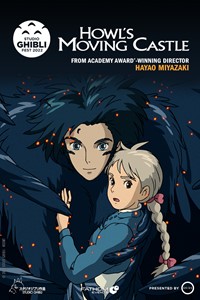 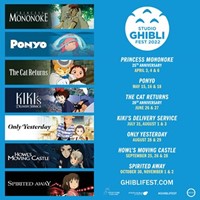