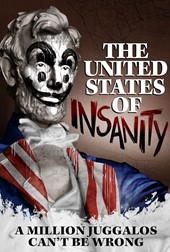 The United States of Insanity

In the film, ICP, aka “The World’s Most Hated Band,” find themselves as unwitting warriors for the First Amendment when they, with the help of the ACLU, take on the FBI after they and their one million fans are labeled a gang organization by the FBI. This exclusive one-night premiere event will also include 20-minute, never-before-seen Insane Clown Posse concert footage. 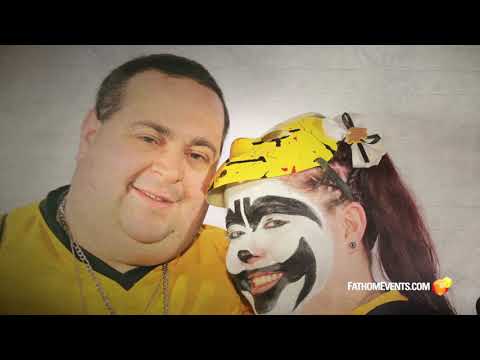 The United States of Insanity Trailer
Click for video