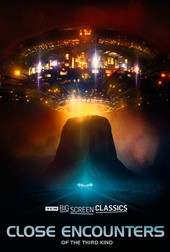 Richard Dreyfuss stars as cable worker Roy Neary, who along with several other stunned bystanders experience a close encounter of the first kind - witnessing UFOs soaring across the sky. After this life-changing event, the inexplicable vision of a strange, mountain-like formation haunts him. He becomes obsessed with discovering what it represents, much to the dismay of his wife and family. Meanwhile, bizarre occurrences are happening around the world. Government agents have close encounters of the second kind - discovering physical evidence of extraterrestrial visitors in the form of a lost fighter aircraft from World War II and a stranded military ship that disappeared decades earlier only to suddenly reappear in unusual places. Roy continues to chase his vision to a remote area where he and the agents follow the clues that have drawn them to reach a site where they will have a close encounter of the third kind - contact. Encounter this sci-fi classic at a special event that includes exclusive insights from Turner Classic Movies. 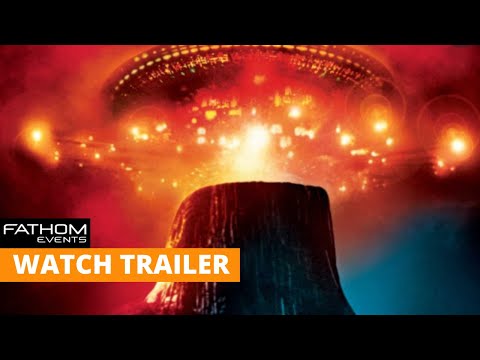