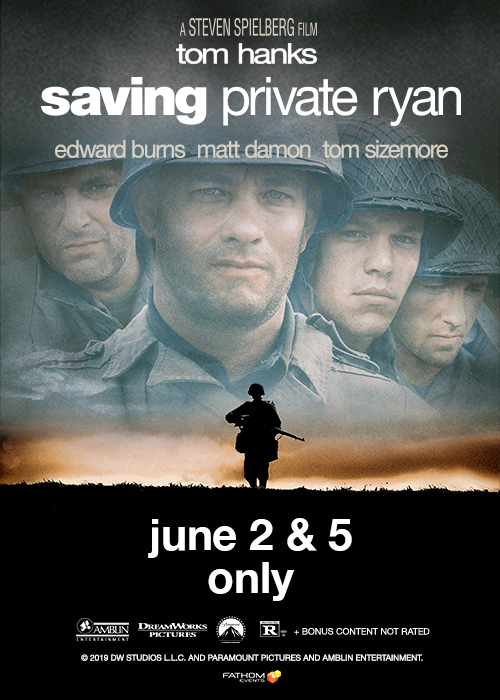 Director Steven Spielberg’s acclaimed epic “Saving Private Ryan” stars Tom Hanks, Edward Burns, Matt Damon and Tom Sizemore and is considered one of the greatest WWII films ever made in large part because of its astonishingly realistic recreation of the D-Day invasion on June 6, 1944. In addition to its critical acclaim, it was also the highest-grossing film of 1998. 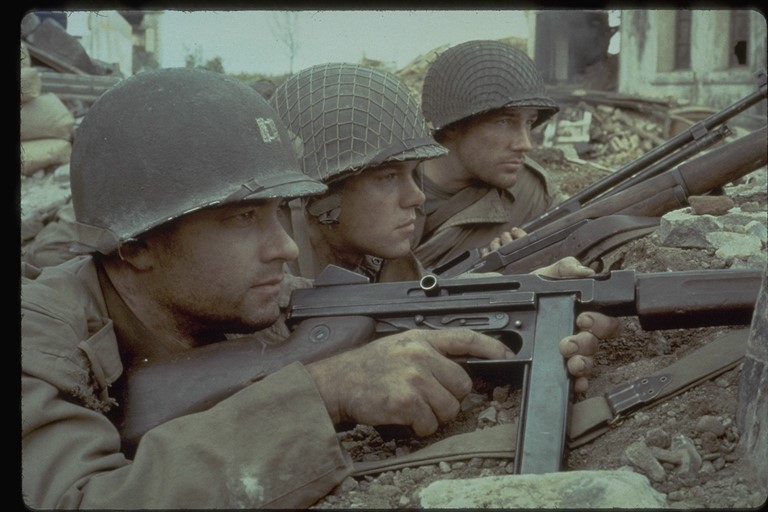 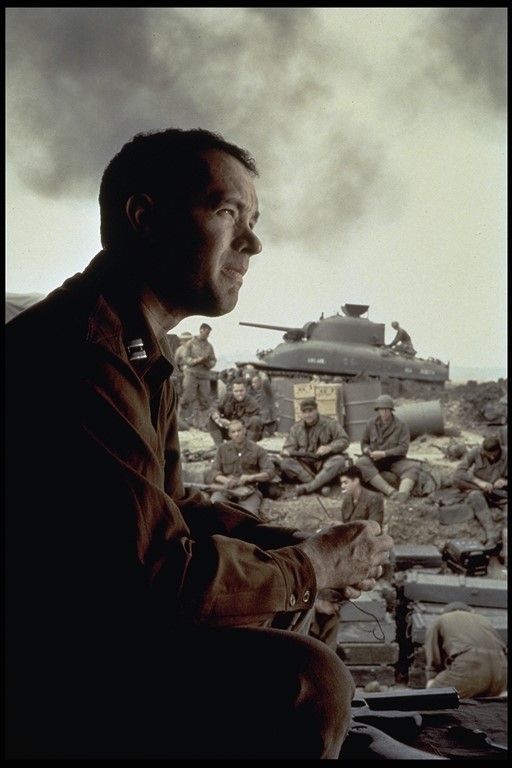