Fathom Events will bring beloved entertainer Luciano Pavarotti’s story to movie theaters across the country on June 4 with a screening event designed to bring the life and performances of one of the great operatic voices to the masses. This exclusive screening will give audiences the first chance to experience the new documentary film “Pavarotti.” From his earliest beginnings to the very last days of his life, the Ron Howard-directed film follows the renowned singer over the course of his prolific career, revealing previously unknown details about the legendary tenor; and harnessing the incredible sounds and music from the man credited for bringing an “elite art form to the masses.” The June 4 event, which is the lead-up to the film’s North American theatrical release on June 7, includes a special introduction from Howard, in which he speaks to his unique role as director and personal connection to the project. 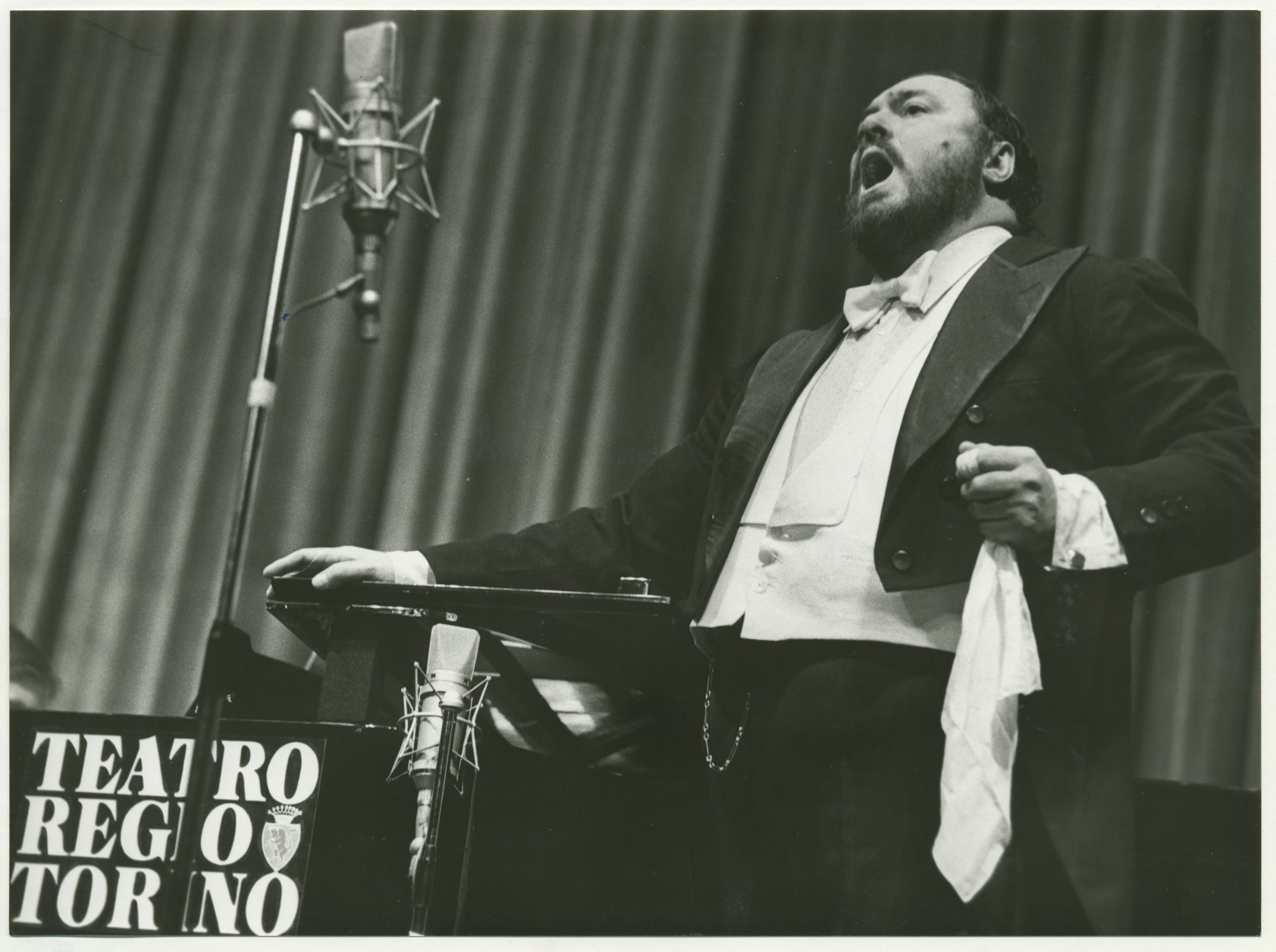 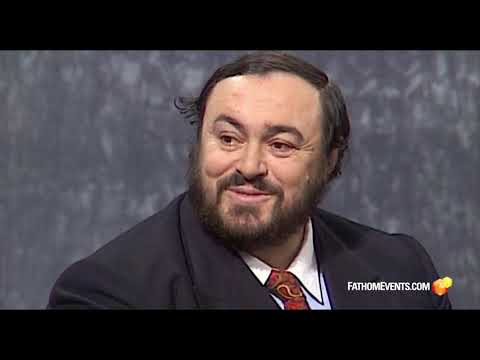