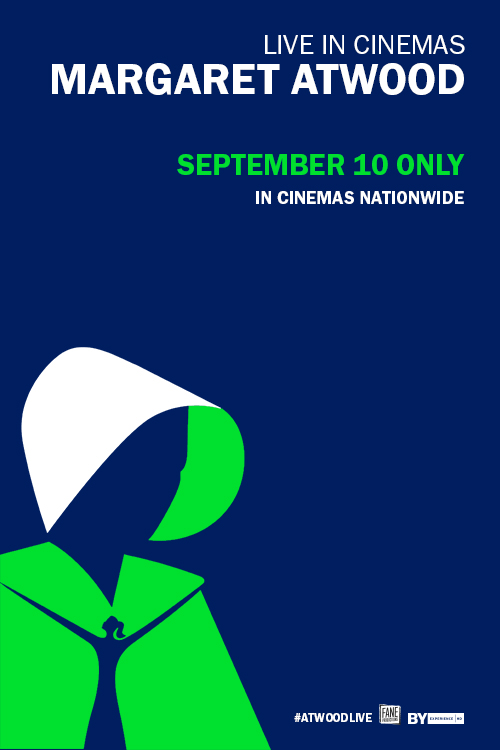 Margaret Atwood: Live in Cinemas will be broadcast to over 1,000 cinemas across the globe, including cinemas throughout the US, UK and Canada, with delayed screenings planned in Australia and New Zealand. Filmed live from the National Theatre in London, BBC journalist and New York Times best-selling author Samira Ahmed will interview Atwood about her remarkable career, her diverse range of works and why she has returned to her handmaid story, 34 years later. The event, presented in partnership with Equality Now, will include a number of special guests to be announced later this year. 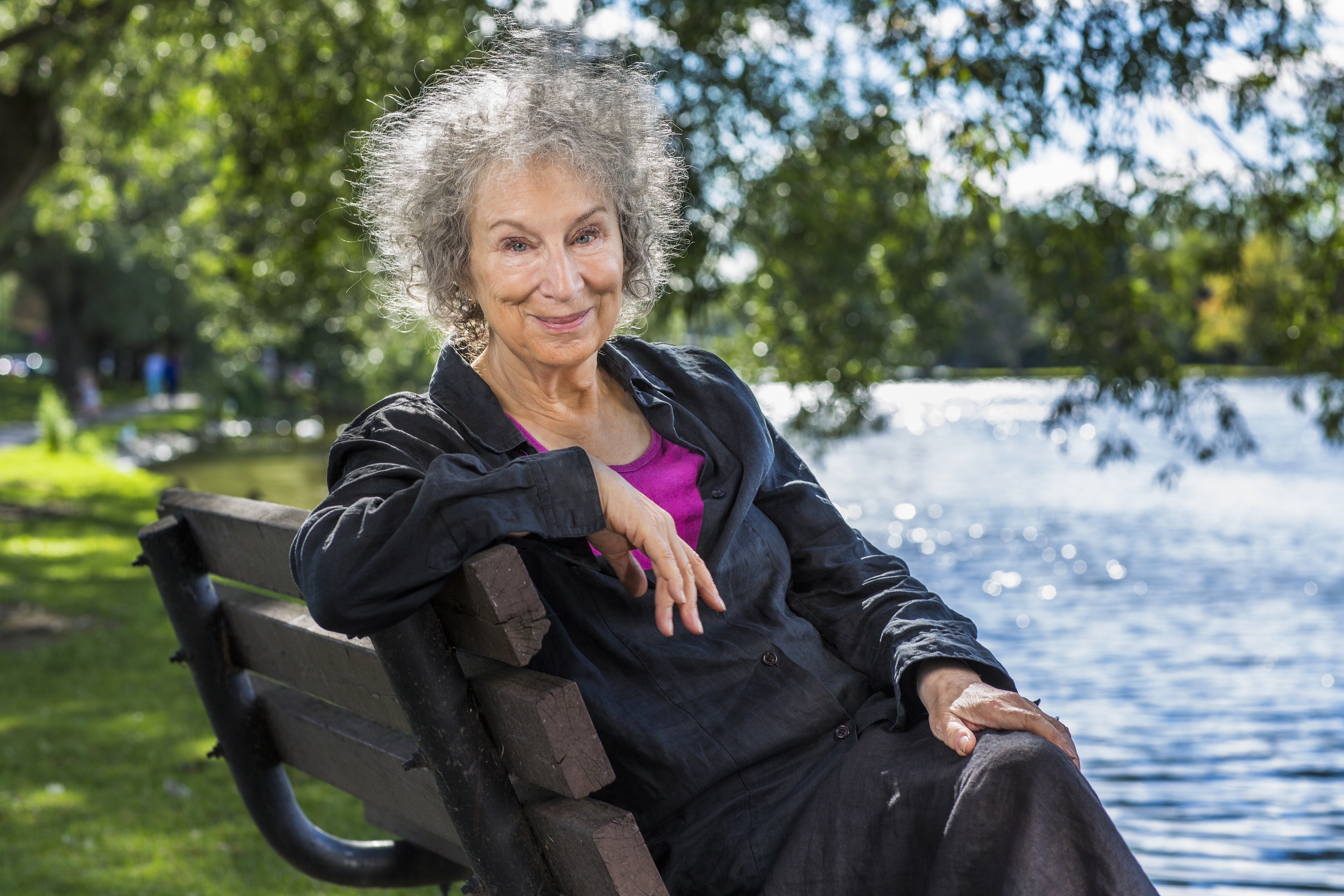 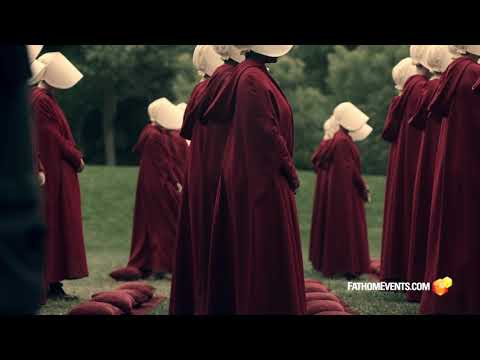