Friends 25th: The One With The Anniversary

Fathom Events is celebrating the milestone 25th anniversary of the legendary comedy Friends by bringing 12 fan-favorite episodes to movie theaters across the U.S. over three nights, September 23, September 28 and October 2. “Friends 25th: The One With The Anniversary” will reunite fans with their longtime BFFs — Ross, Rachel, Joey, Monica, Chandler and Phoebe — to relive some of their funniest moments. Make sure to get to the theater early for special content beginning approximately 10-15 minutes prior to showtime, including de-archived Friends interview footage, shot by Extra during the first week of production on the Friends set. See and hear from the actors and go behind the scenes in this never-before-seen material. This bonus content is consistent across all three nights and will be followed by four unique episodes hand-picked by the Friends' producers, which have been meticulously upgraded to 4K for an amazing theatrical experience. 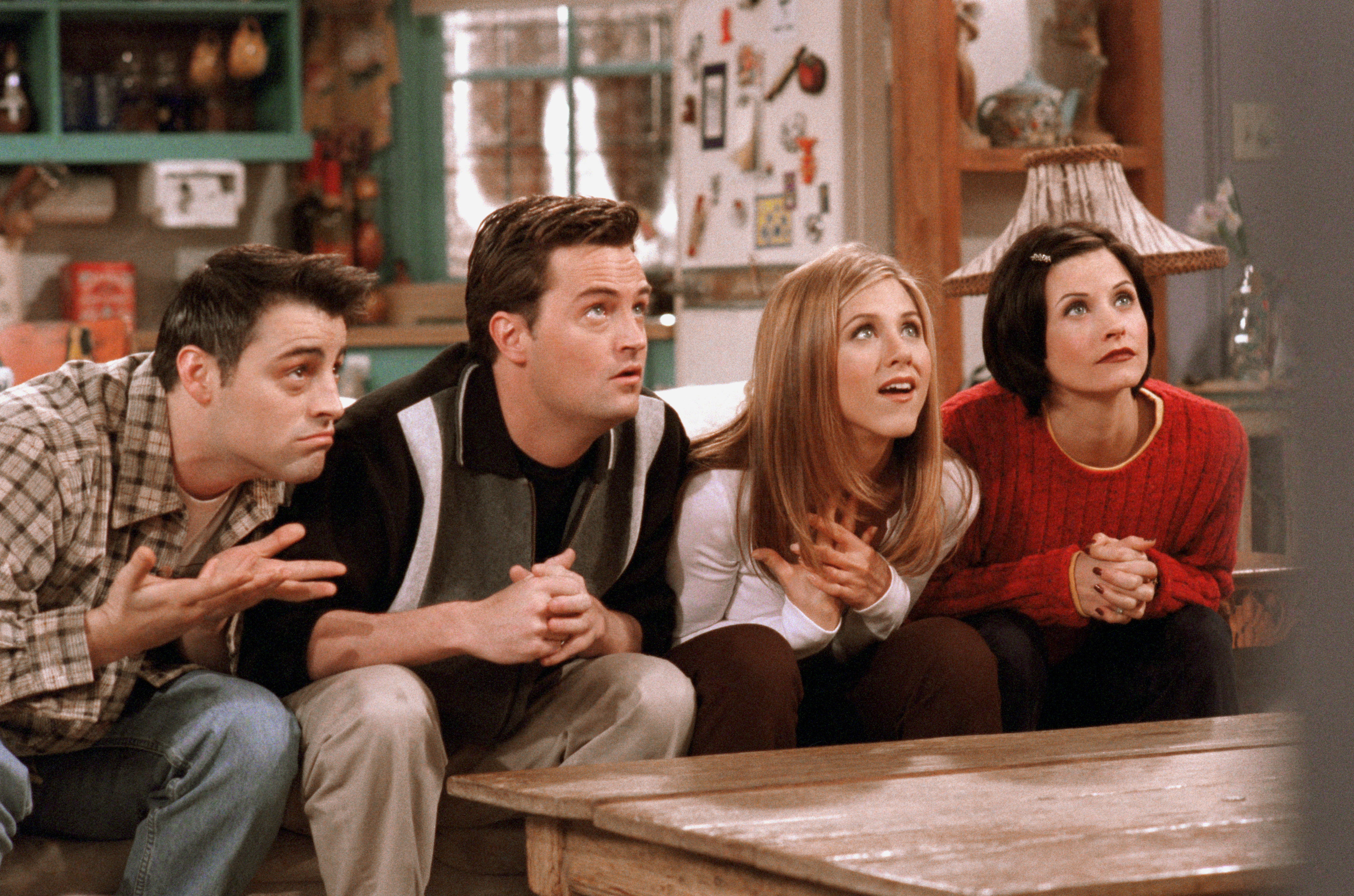