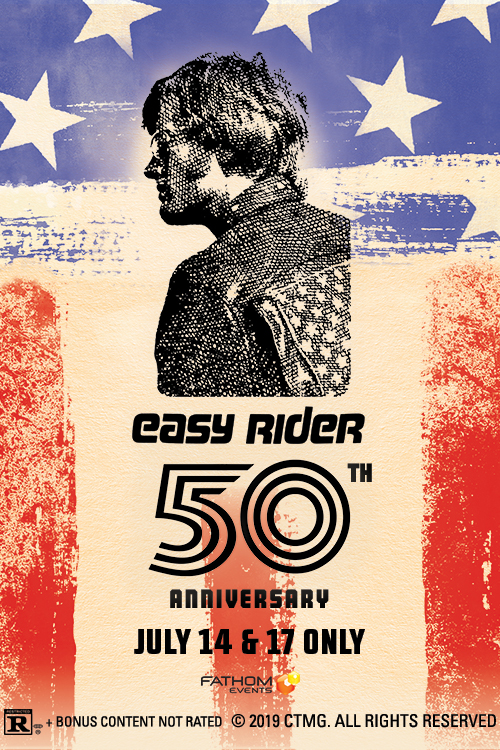 Massively influential and enormously popular, “Easy Rider” became the film event for an entire generation when it was released on July 14, 1969, less than a week before a human being landed on the moon – and for the film industry, “Easy Rider” turned out to be as significant as that event. Now, exactly 50 years after it became a cultural touchstone, “Easy Rider” is returning to movie theaters across the country for two days only: Sunday, July 14, and Wednesday, July 17. 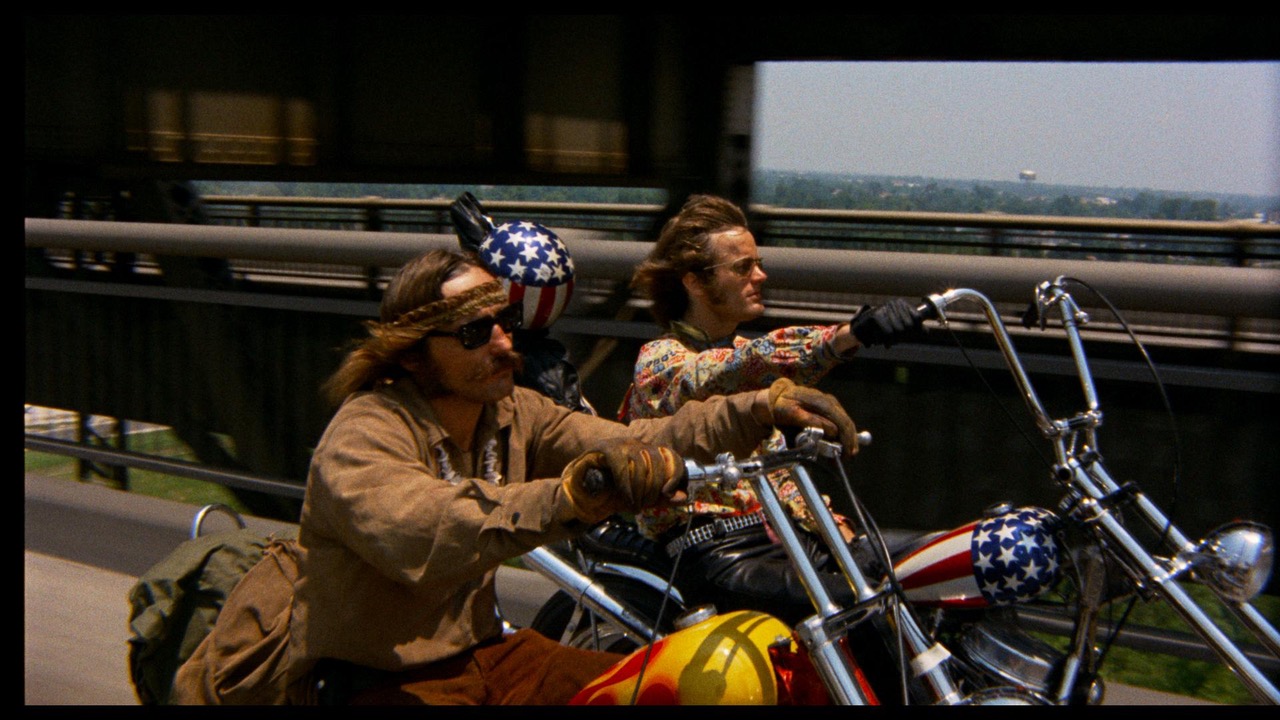 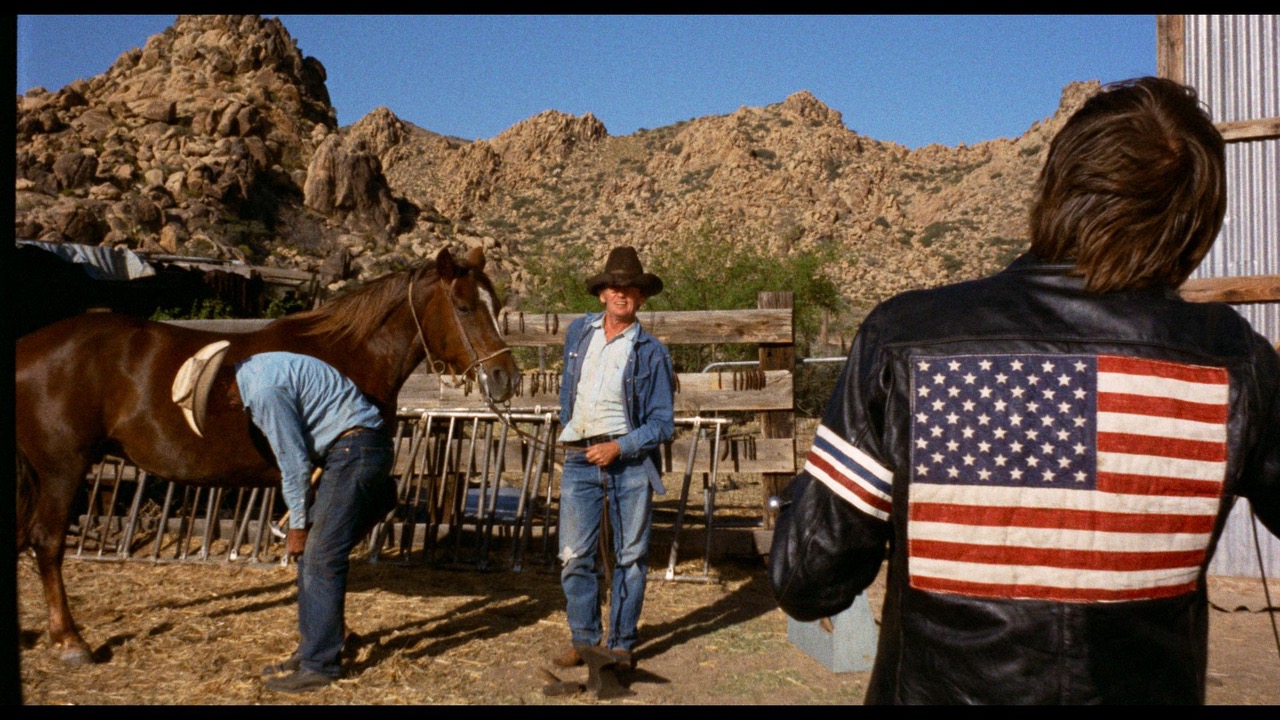 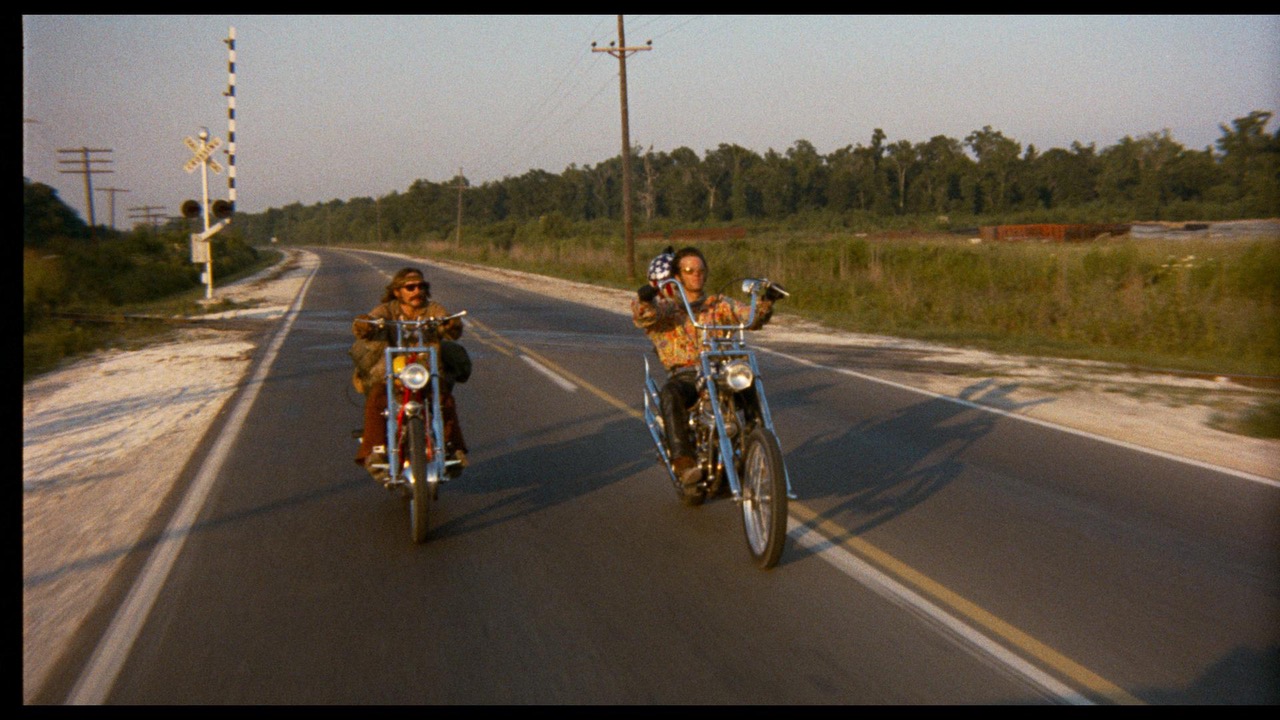