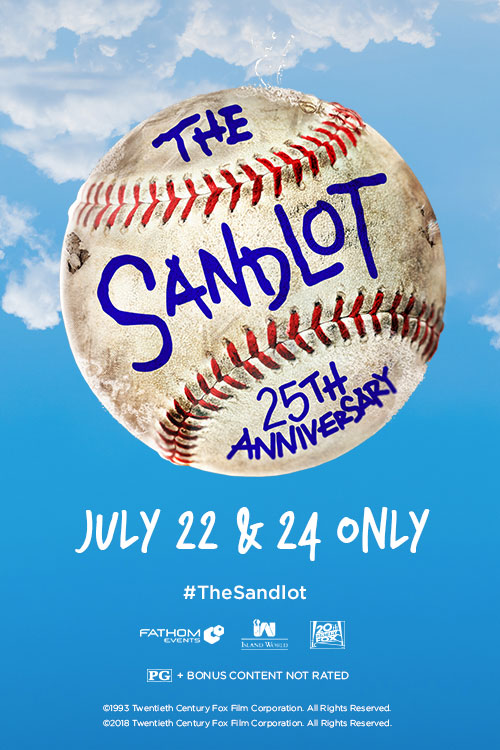 Play ball! The legendary baseball comedy “The Sandlot” is back in movie theaters across the country for two days only this July – its first national theatrical run since its original release 25 years ago. The film will play with an exclusive sneak preview of an all-new Fox Sports documentary about the making of this coming-of-age comedy. 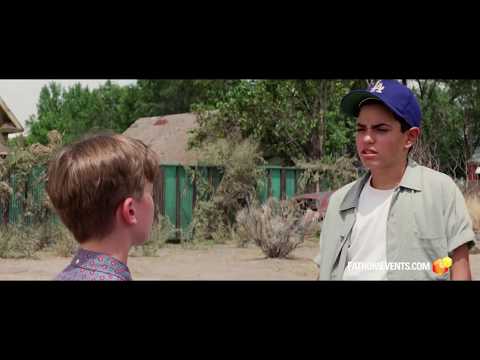 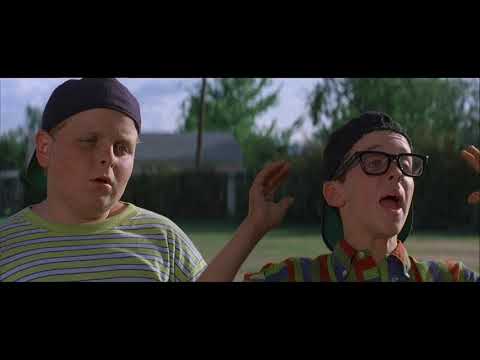 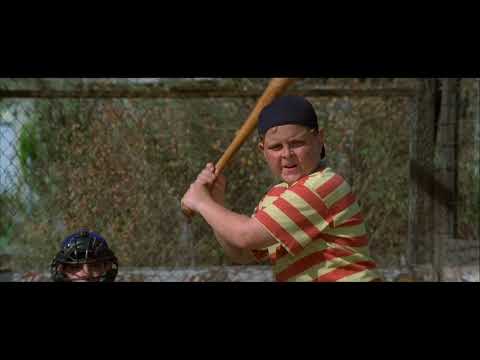 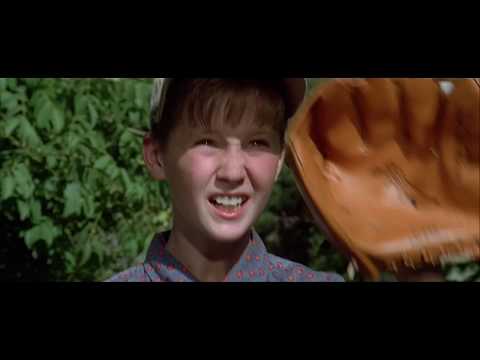