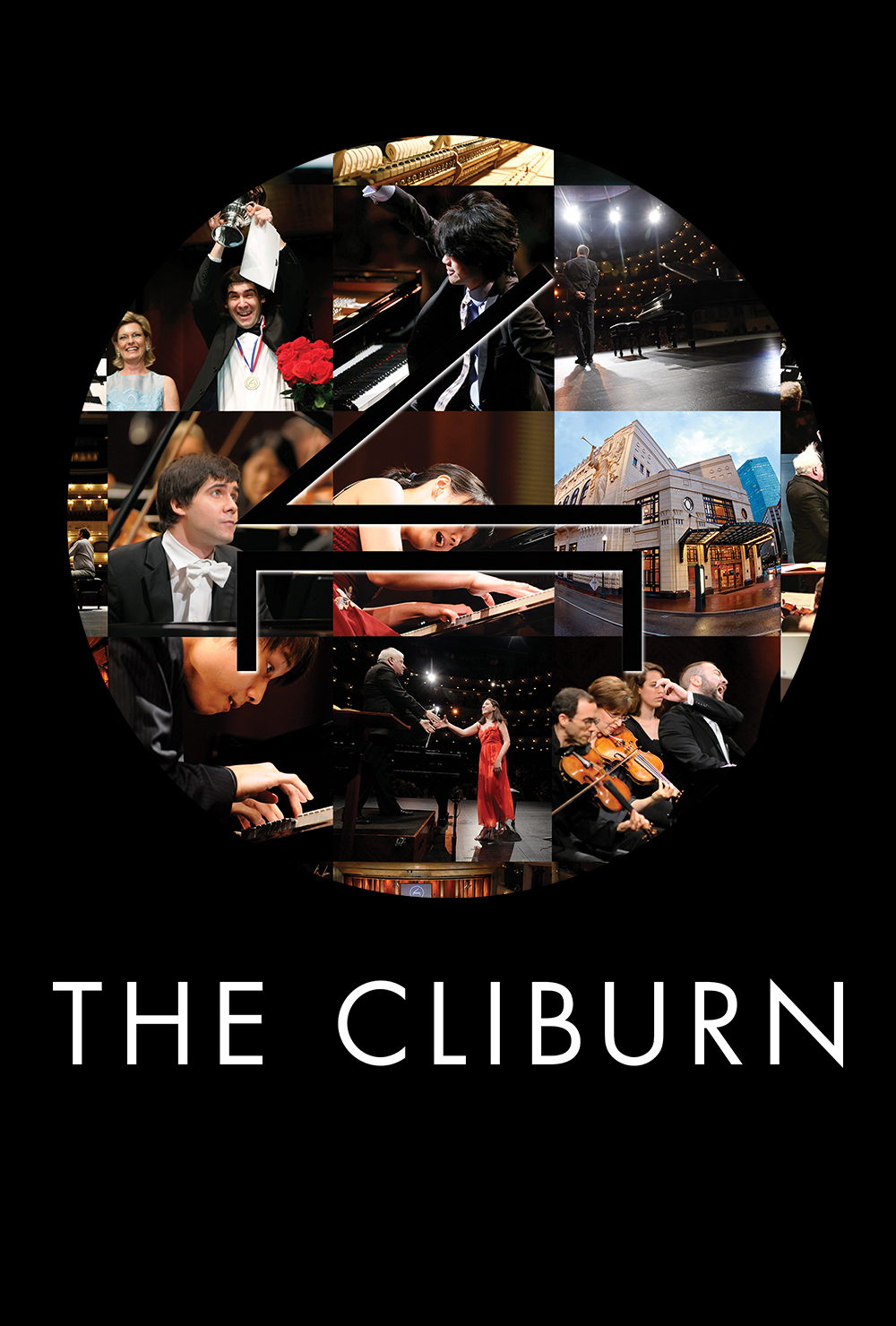 Every four years, the Van Cliburn International Piano Competition brings the world's best pianists to Fort Worth, TX to compete for the coveted Cliburn gold medal. For the first time in its history, the seventeen day competition will culminate on the big screen with concerto performances by six finalists accompanied by the Fort Worth Symphony Orchestra and Maestro Leonard Slatkin. The Boston Globe once called The Cliburn “a cross between the Miss America Pageant, the Olympic Games, the Academy Awards, and the Pulitzer Prize.” Don't miss the stunning conclusion of this major American cultural event LIVE in select cinemas nationwide. Plus, catch an exclusive interview with Maestro Leonard Slatkin and other classical music VIPs. 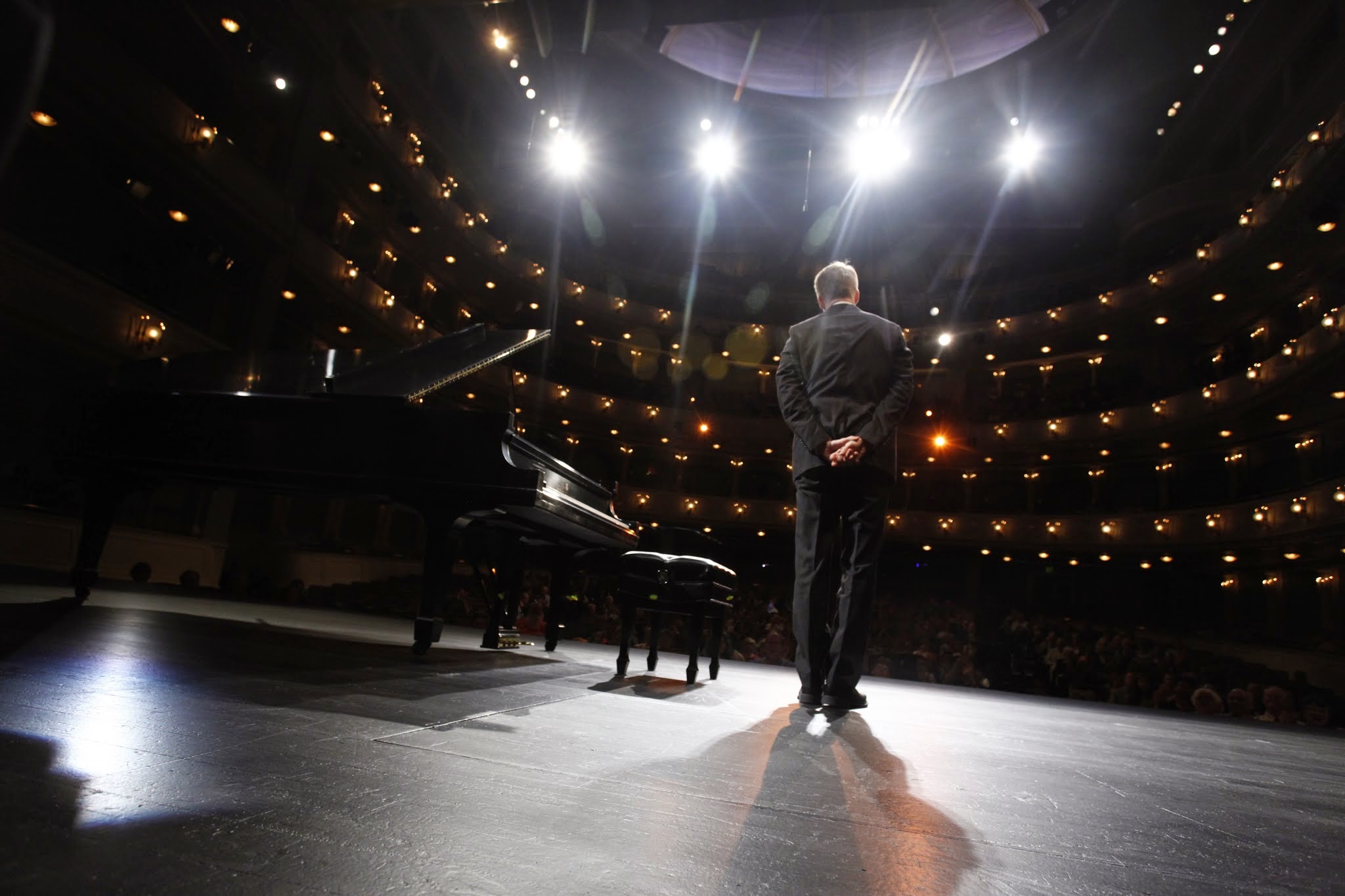 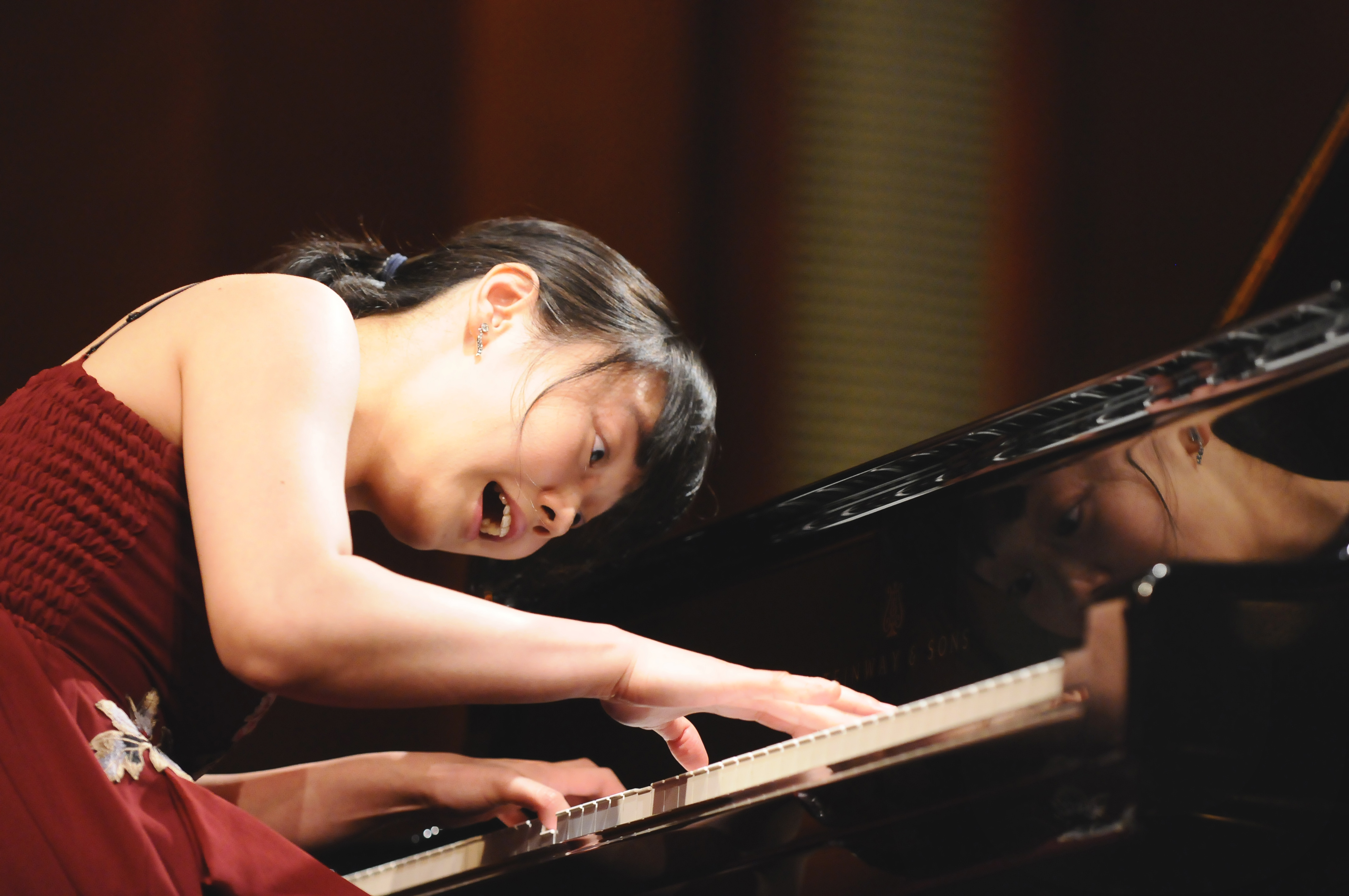 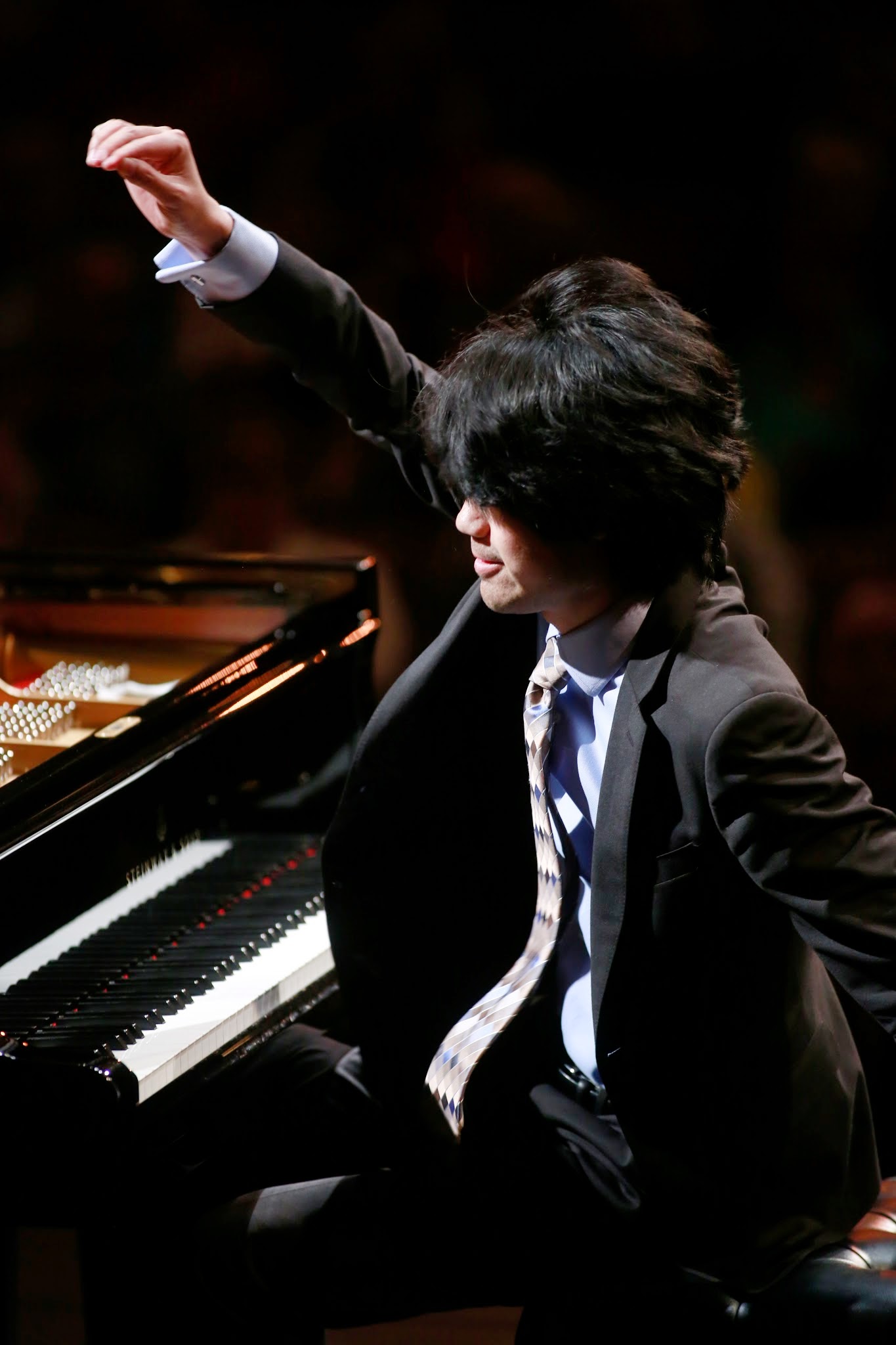 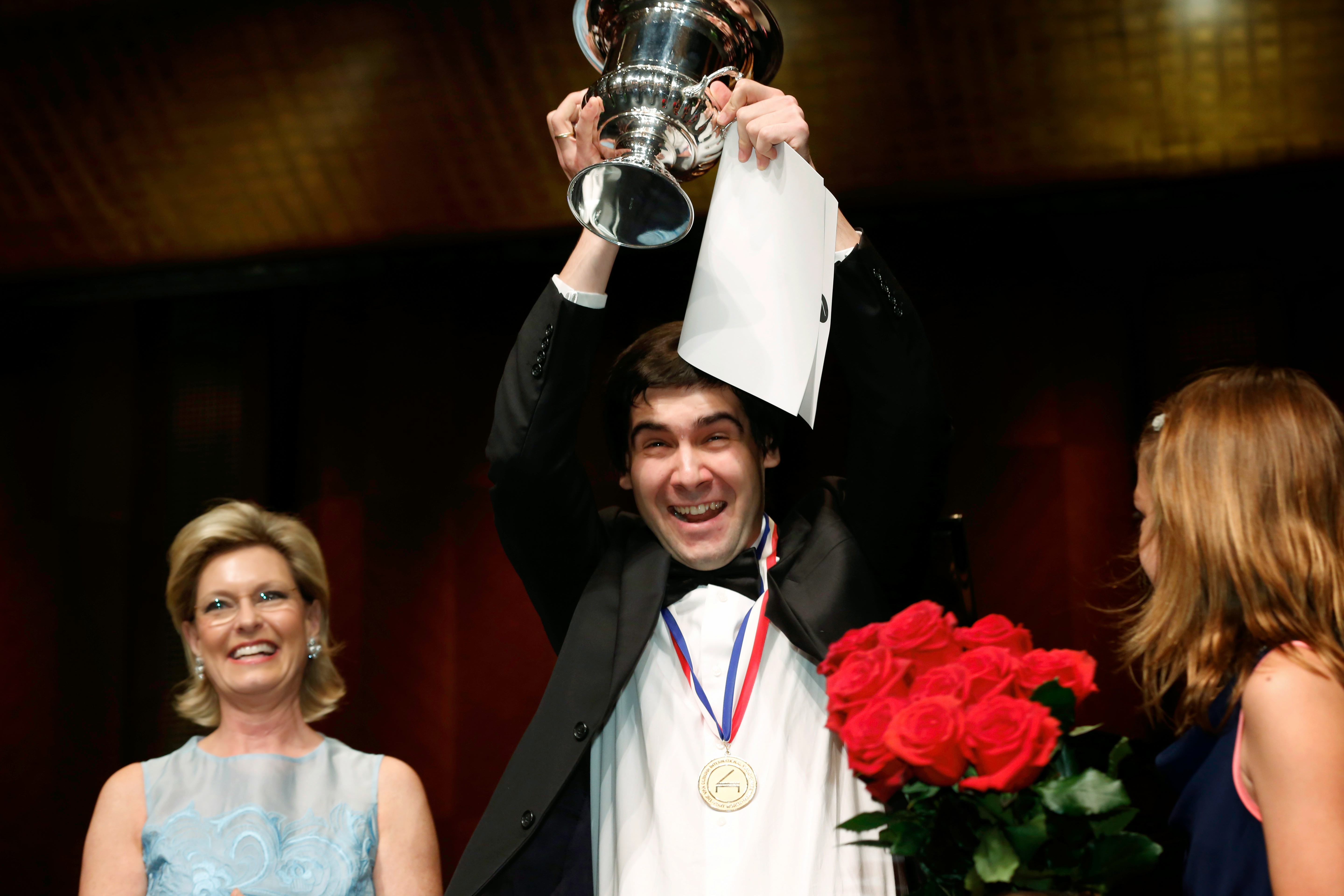 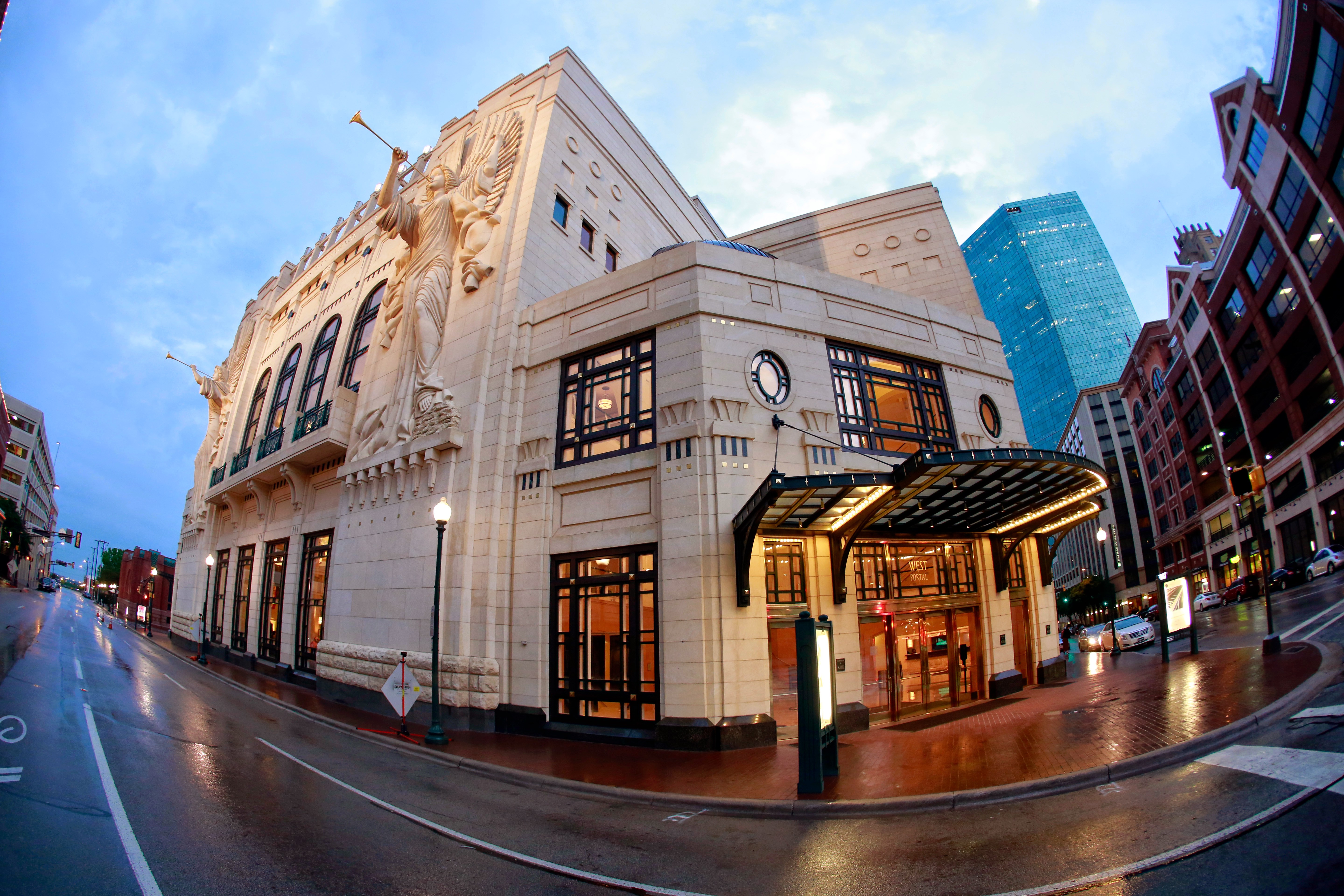 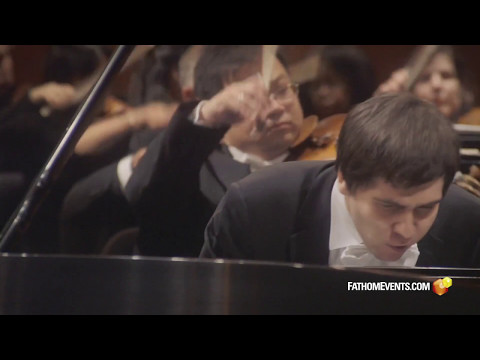